VIEWS OF THE WASATCH RANGE

Located atop beautiful Corner Canyon with sweeping views of the Wasatch Range, our warm and open architecture makes the Ridge Cafe one of the best restaurants in Draper, Utah and welcomes you every time you visit our café.

The cornerstone of the Ridge Cafe is our authentic Stefano Ferrara brick pizza oven creates delicious artisan pizzas in seconds and offers a flavorful smoky finish to our steaks, seafood and chicken. Handcrafted in Naples, and formed with clay from Italy’s Sorrento region, this eye-catching, copper-tiled oven cooks the best pizza.

We follow a holistic approach from crop to table

Anthony was born and raised in Connecticut and was always interested in cooking. At many family gatherings, he took mental notes from his Great Aunt on preparing authentic, simple and delicious meals.

He has worked in the hospitality industry for over 25 years in every position from fine dining Server at the renowned Il Fornio (San Francisco) to General Manager.

After graduating from the prestigious Culinary Institute of America (Hyde Park), he worked as a Catering Chef alongside Rick Orlando at New World Home Cooking (Woodstock). Following, he became a Restaurant Manager at the Firewheel Restaurant, Hyatt (Austin) and moved up to Stories fine dining restaurant as Chef. He was the opening Executive Chef at College Street Brewhouse and Pub (Lake Havasu City) and implemented everything from ordering kitchen equipment, layout and menu creation for this startup restaurant that opened in a recession, in an industrial part of town and ended up being a huge success.

He lives with his family a short walk away from the Ridge Cafe and enjoys traveling, mountain biking and being outdoors. 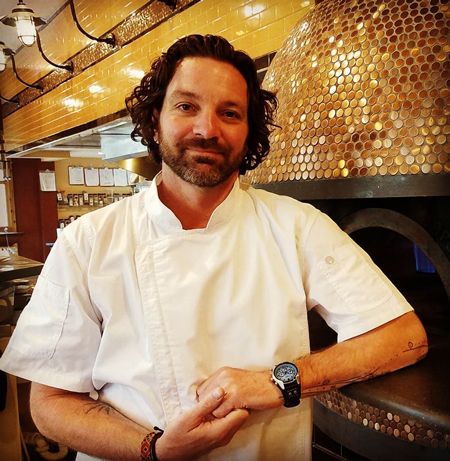 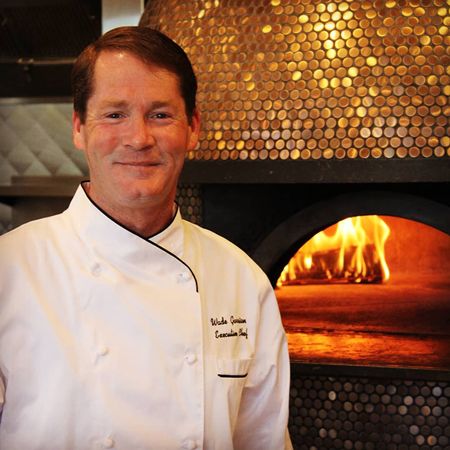 Originally hailing from the Boston area, Wade’s culinary experience began 30 years ago as opening crew at Chart House SLC. Here we worked every position, acquiring a grasp of the inner workings of the food and beverage industry.

One of the greatest accomplishments of his career was opening year at Seattle Daily Grill in which they did $16.5M in sales. With many accolades, awards and recognition, Chef Wade has made a name for himself in the industry for making restaurants streamlined and ultra-profitable.

In his spare time, he enjoys cooking and reading cooking books.

Jessica has been a staple at Ridge Cafe since its inception. Starting at the age of 15, it was a short walk for a dishwasher and busser to pick up some work hours.

Through the past 7 years, she has worked under several different managers and chefs. Jess has seen first hand all the changes and positive growth in the past couple of years; so much so, that she’s decided to make it her career. She is currently pursuing her Bachelors in Hospitality and Business Management. Deservedly, Jessica was promoted to Restaurant Manager in June 2020.

Away from the Ridge, Jessica enjoys traveling, paddleboarding and trying new restaurants. 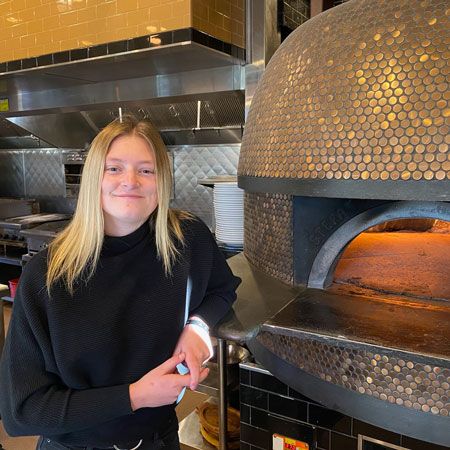 Whenever possible we source local, sustainable products. We believe that a memorable dining experience starts with the best ingredients. We strive to work with purveyors and artisans who hold high benchmarks for quality and sustainability. When sourcing seafood we use Monterey Bay Aquarium Seafood Watch.

This partnership with local food vendors ensures the highest quality ingredients and contributes to the sustainability of local businesses, and benefits patrons in every bite.

Receive updates on our upcoming events

This email address is being protected from spambots. You need JavaScript enabled to view it.
801.571.8000